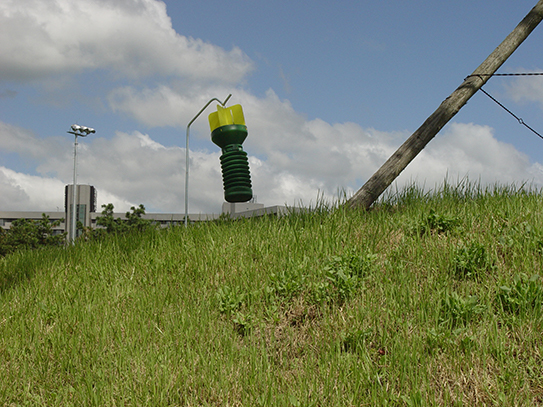 How the Pheromone Works

Where to Install the Beetle Trap 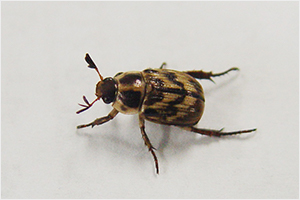 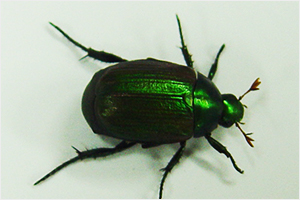 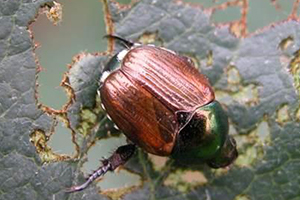 Adult insects damage leaves or flowers, spoiling their beauty, and the larvae eat the thin roots in the ground, delaying the growth of the above-ground parts and thus incurring significant damage.

Synergy of the Japanese Beetle Pheromone

The Japanese beetle pheromone uses the attractant and the pheromone lure together to increase the synergy effects.

Quantity of traps required per 1 ha

Quantity of traps required per 15 holes

· How to assemble the beetle trap 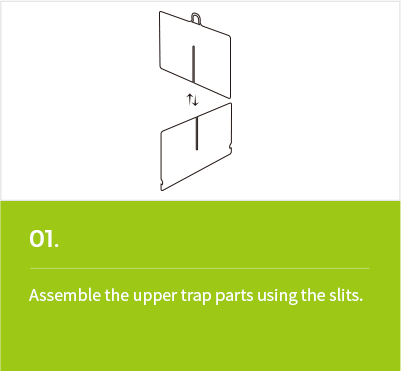 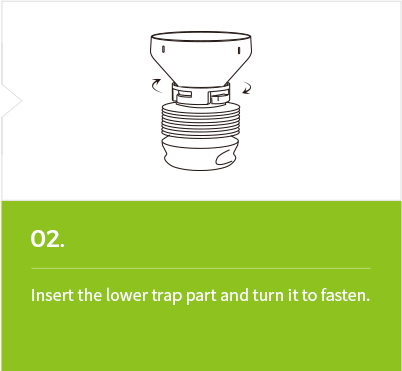 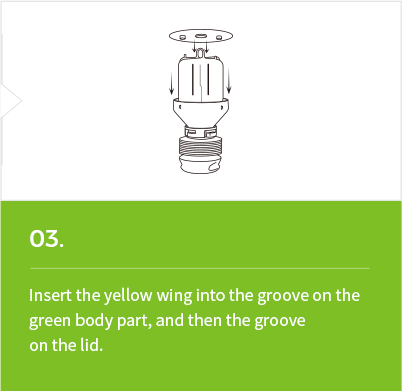 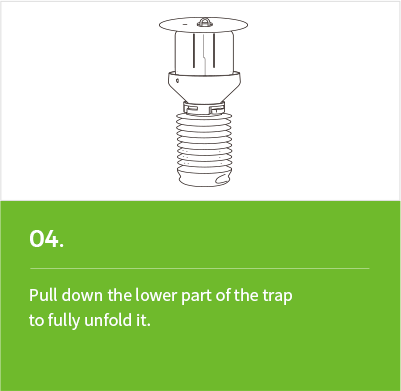 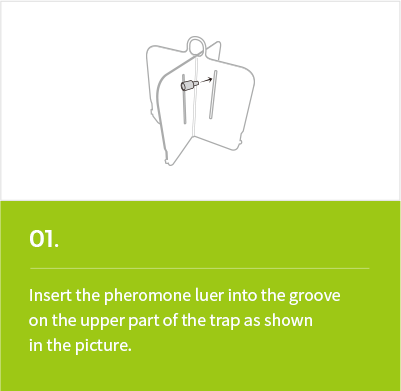 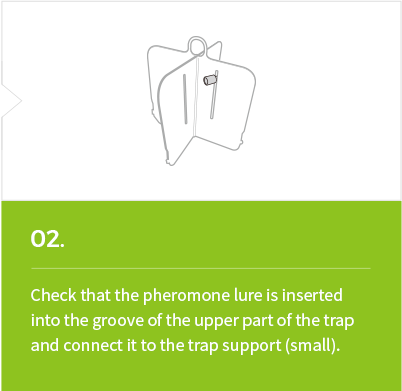 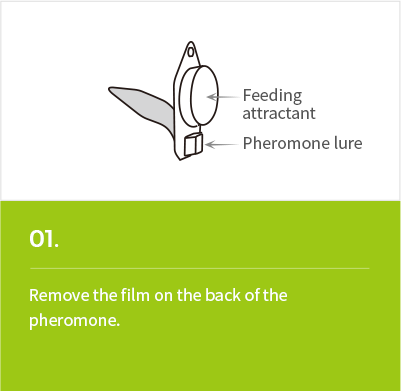 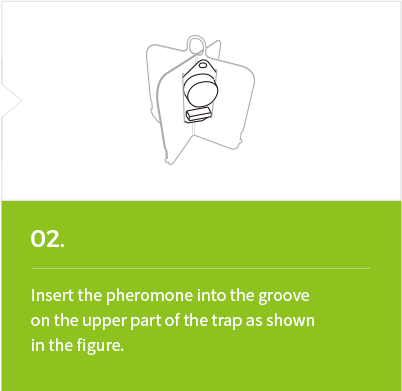 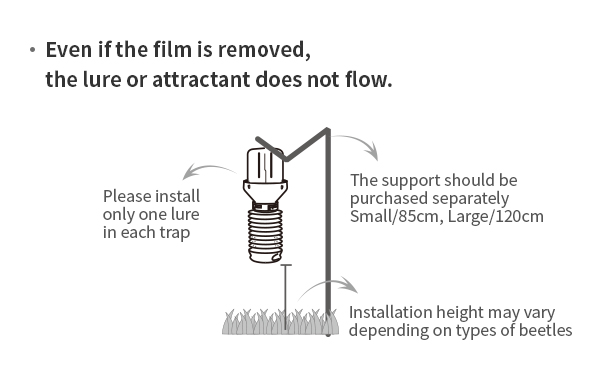 Example of the upper part assembly